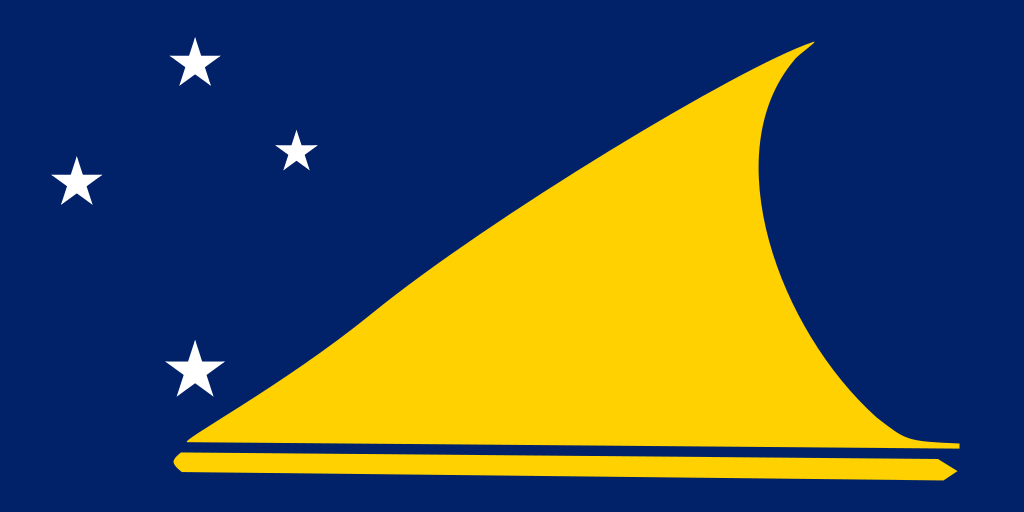 Posted at 6:50 pm in Case Studies by wongski

OEI analyzed the demand for air service in one of the last regions in the world without aviation: Tokelau, an Oceanic nation of three atolls, a full day’s travel by sea to the nearest airport. Working with Calibre Engineering New Zealand and Tetra Tech, OEI prepared an air services demand analysis for a proposed airport on Tokelau.

Tokelau: A world apart
Tokelau is a Polynesian word that means “north wind.” The territory consists of atolls with a combined land area of 10 square kilometres in the South Pacific Ocean, halfway between Hawaii and New Zealand. Approximately 250 nautical miles north of Samoa, it supports a population of roughly 1,500.

Tokelau has the smallest economy and fourth smallest population of any sovereign state or dependency in the world. It has its own parliament (the General Fono) and holds free and democratic elections every three years. Apart from Iceland, it is the only nation to rely solely on renewable sources of energy (mainly solar) in the production and consumption of electricity. Although it does trade in copra, stamps and handicrafts, Tokelau’s economy is almost entirely dependent on subsidies from New Zealand, which also pays the cost of educational and medical services.

The only scheduled transportation to and from Tokelau consists of one freight and one passenger ferry. Each of these make two return sailings to Samoa per month. The sailings take approximately 24 hours to travel one way. The lengthy trip to Samoa and beyond makes travel for health, education, government and other purposes onerous and requires extensive planning for extended leaves from home.

The promise of air travel
Tokelau is both a sovereign state and a dependent territory of New Zealand. On her 2019 visit to Tokelau, New Zealand Prime Minister Jacinda Ardern committed her government to develop air services infrastructure for the territory. The Tokelau General Fono confirmed that Tokelau would support and contribute to the cost of establishing an airfield and air service.

The engagement
OEI worked with the Calibre Group New Zealand and Tetra Tech to prepare an indicative business case for the proposed airport. The project was initiated and funded by New Zealand’s Ministry of Foreign Affairs and Trade. The indicative business case included demand analysis, site selection and infrastructure planning, environmental and social analysis, and recommendations. OEI’s role was analyzing demand and preparing traffic projections for the site. This analysis found that scheduled air service between Tokelau and Samoa would be feasible if an airport were built.

The New Zealand and Tokelau governments are continuing to review and assess the recommended approach, with the goal of finalizing an action plan.

About Tetra Tech, Inc.
Based in Pasadena, California, Tetra Tech is a public company with more than 21,000 employees in 450 locations. It delivers consulting, engineering, and construction management services in the areas of water, environment, resource management, energy, and international development.